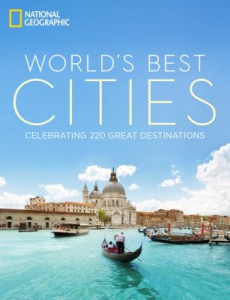 ounty are often included in national “best of” lists.  The growing local food movement and burgeoning, innovative dining and beer scene in the region has even led Asheville to be branded as “Foodtopia” by many.

However, this region also has the unwelcome distinction of making it onto the “top ten” list of most food insecure communities in the nation.  Most recently, a 2013 report by the Food Research and Action Center ranks the Asheville Metropolitan Statistical Area as the ninth hungriest city in the nation, with more than 1 in 5 (21.8%) of residents experiencing “food hardship.”  That same report ranked North Carolina as the tenth hungriest state in the nation.